Last summer, a vessel smuggling a container filled with shabú or methamphetamine hydrochloride from China allegedly slipped past the Bureau of Customs in spite of President Rodrigo Duterte’s relentless war on illegal drugs. This unfortunate incident leaked only last month. Reports say that the shipment was worth ₱6.4 billion. It was never confiscated. And if police reports are accurate, it is now being peddled in the streets (that is, if it hasn’t been sold out yet).

Last month, inflation hit at a nine-year high 6.4%. Prices of basic commodities such as rice and vegetables surged, and many people were pointing an accusing finger at the TRAIN Law, one of the president’s top priorities.

Yesterday afternoon, a magnitude 6.4 earthquake shook the Daváo Region. People were even made to “evacuate from malls and other tall buildings in Daváo City”, the bailiwick of the president. 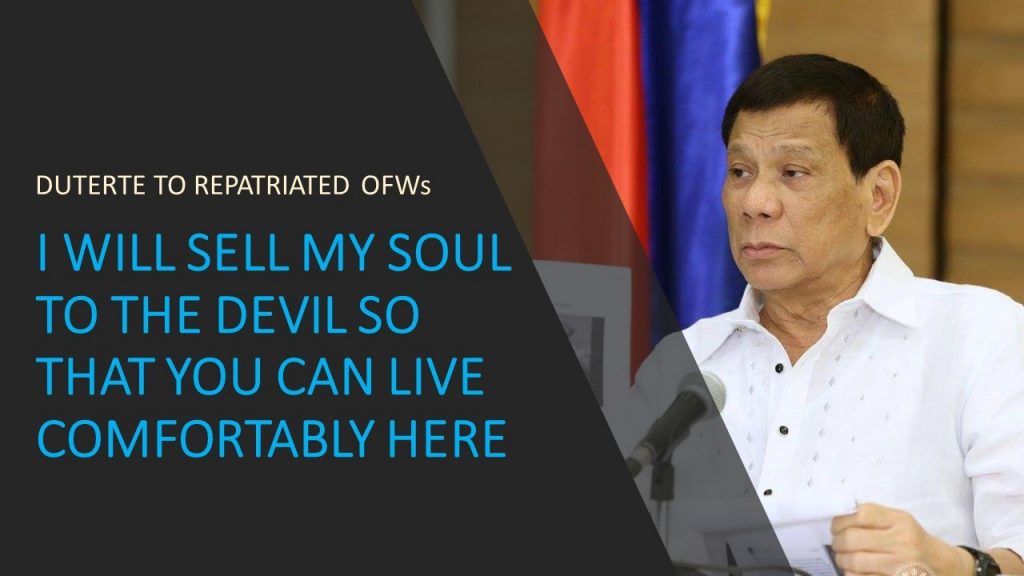 What’s with President Duterte and these three 6.4s?